Parties, Puppys and an Abominable Snowman

Our friends Will and Natalie had a birthday party for their little boy Nathaniel turning 1.  We all went over and hung out.  He’s a great little guy and I know he’s a huge blessing in their lives. 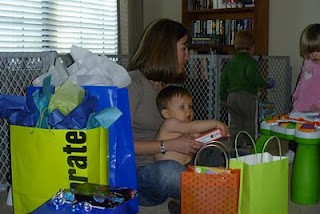 Here’s Nathaniel with Brooklyn.  They were having fun playing with a toy that spins around and shoots little cars off it. 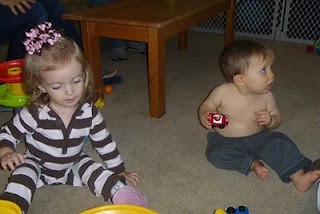 It was apparently cell phone time. 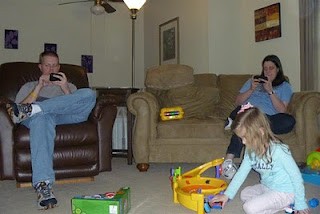 There were also kids wandering around with iPhones playing games on them. 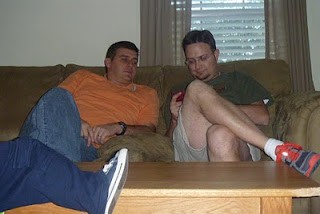 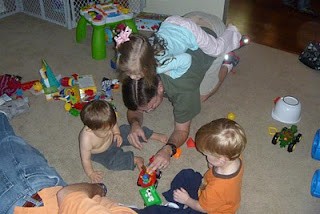 Levi and Reagan playing with a toy camera. 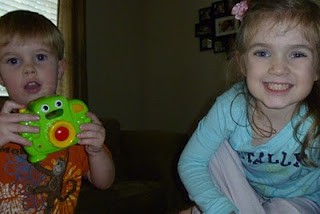 For Christmas I got a corn dog maker.  We got a chance to go over and hang out with Kendra’s brother Matt and his wife Jennifer, so we decided to make some corn dogs at the same time.  It was pretty good. 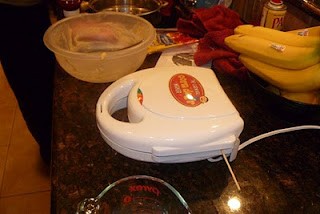 This is Levi’s buddy Russell, one of Matt’s friends.  He hangs out with Levi and plays ping pong and air hockey with him.  Russell is one of Levi’s favorite adults, he plays with him and never has to tell him no or discipline him.  Good deal if you can get it. 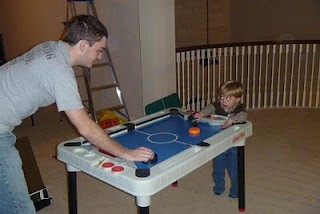 Levi got to go to build a bear for his birthday.  He picked out an abominable snowman from the Rudolph the Reindeer TV special. 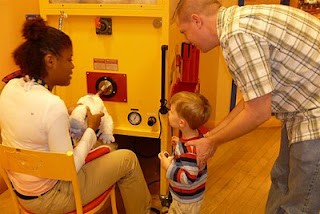 He was asked what he wanted to name the guy and he said Blanco.  I guess because he’s learning his Spanish at school and the snowman is white. 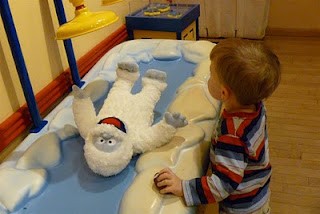 Bathtime at the store. 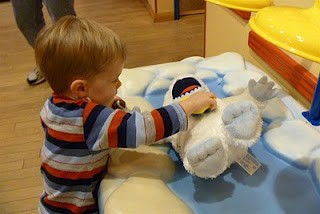 Blanco is apparently a soccer player. 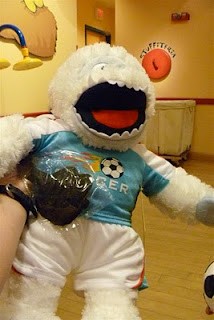 He really liked him. 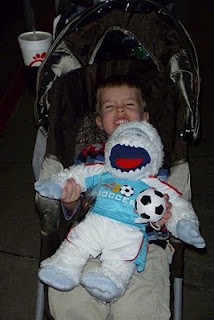 We have a bunch of boys on our street around the same age.  One of them, Logan, the one in the back seat drivers side, has a power wheel.  The boys all went for a ride. 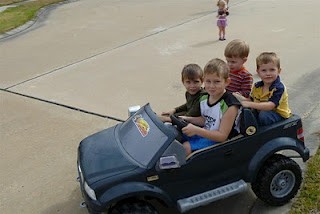 In the back is Levi and Stavro.  In the front is Logan and Dmitri. 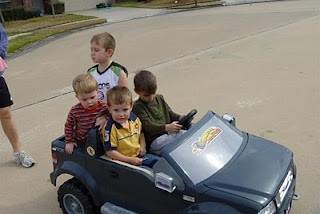 We also went over to our friends the Ulczynskis house for a visit and dinner.  Levi played with Rebecca, who just turned one. 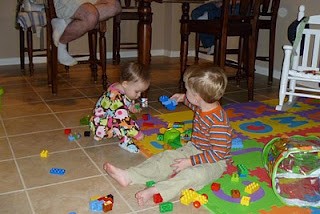 She was doing a better job at sharing than he was. 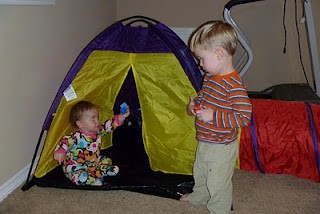 They had a lot of fun playing in the tunnel. 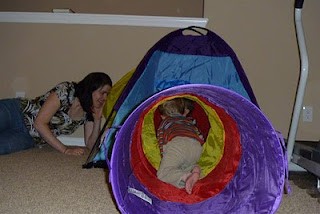 He did a good job of being gentle with her. 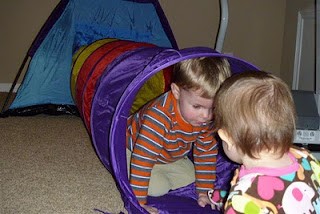 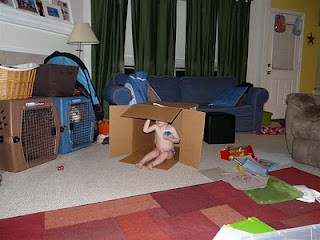 Hey, there he is.  Of course, playing with a box. 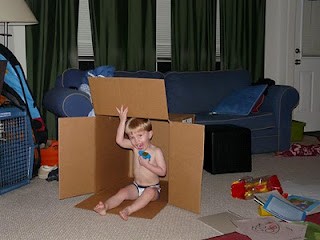 Our church has a Valentines making party for kids and their families to come and make Valentines cards.  Here’s Levi, in the middle between Grace and Kyler.  The moms are Genni, Kendra and Priscilla. 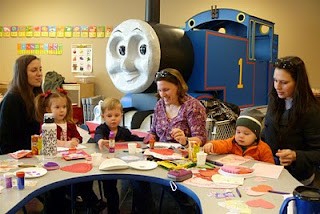 Just for fun I looked up youtube videos of cats meowing one day. 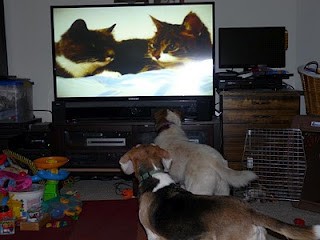 The dogs were very confused. 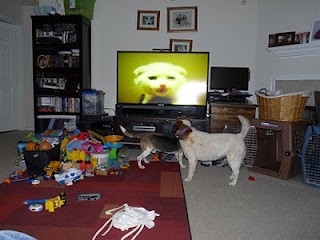 That wraps up most of the photos I have for now.  Hopefully I’ll remember to post again before two more months pass.