We went to Dulles on the way from Baltimore to North Carolina to see the National Air and Space Museum Udvar-Hazy Center. If you don’t know what that is just imagine planes, lots of them, in a giant building. Oh, and also a space shuttle and a bunch of rockets. Its pure awesome. 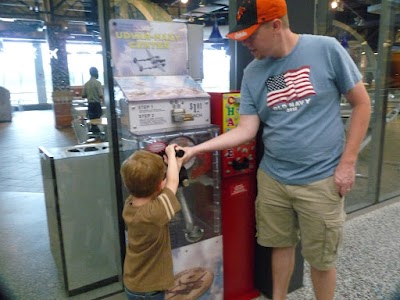 Can't skip out on getting a smashed penny. 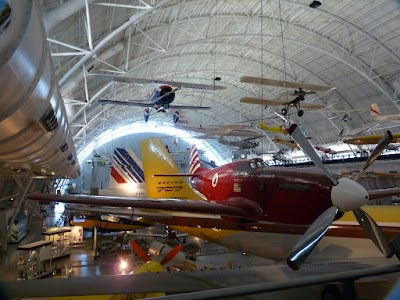 Just some of the planes, including some biplanes 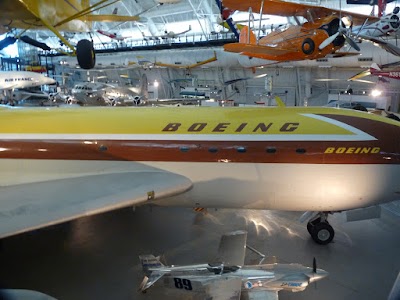 A Boeing 707 from way back when 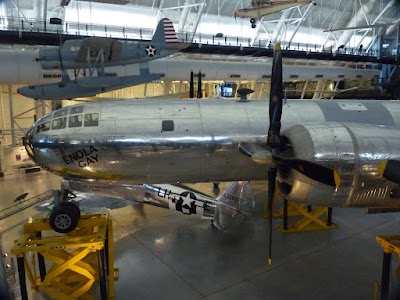 The Enola Gay, plane that dropped the the first atomic bomb. 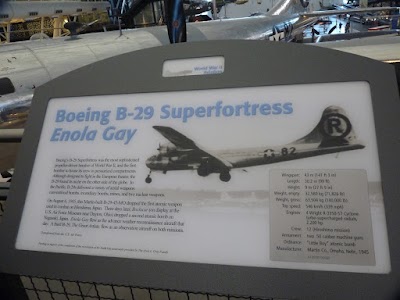 More about the plane So very different from todays stealth bombers and such 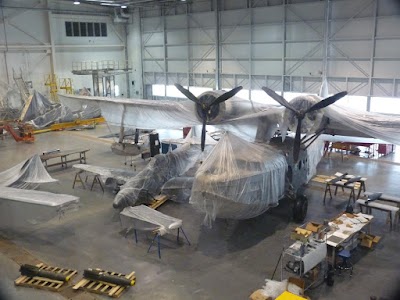 They also restore planes there. Here's some waiting for work. 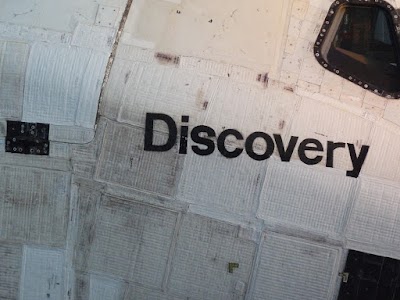 What that, oh its just a Space Shuttle 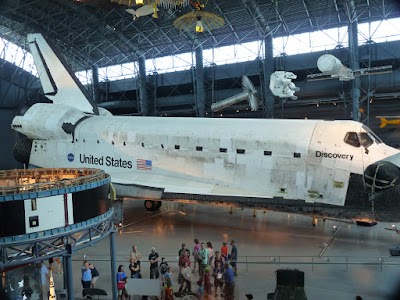 Discovery is the shuttle we saw launch when Kendra was pregnant with Levi. 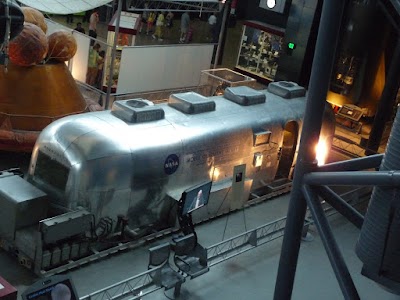 One of the astronaut isolation vans to keep them from getting sick. 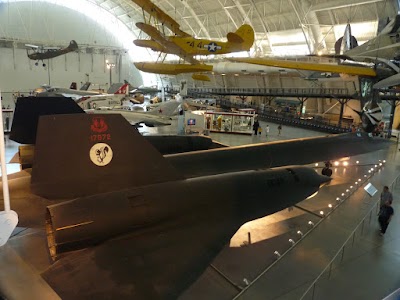 An SR-71 Blackbird with the Skunkworks marks 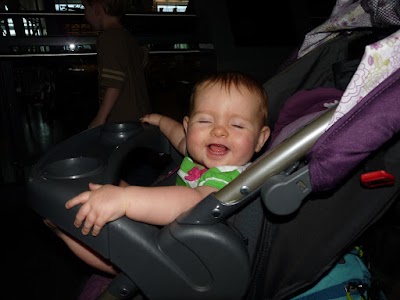 Happy little girl has no idea what all these things are, but she's with family so she's good. 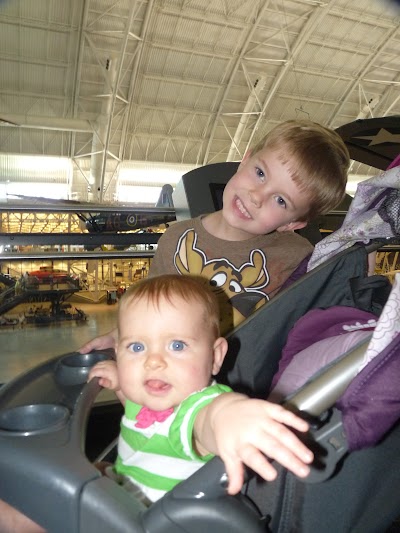 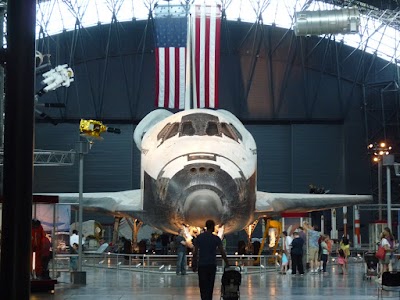 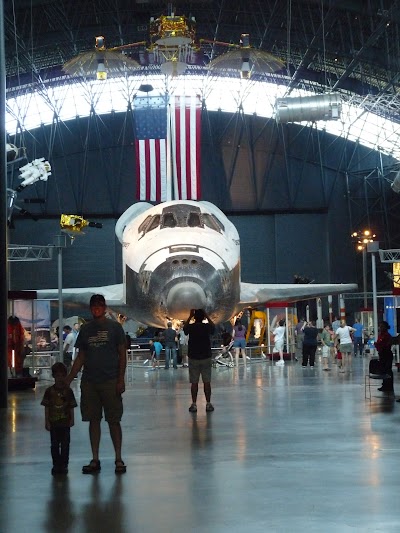 Levi and I. The lighting is odd, there's no way to get a good photo of you and the whole shuttle because this wing has no lighting in the hallway leading to it. 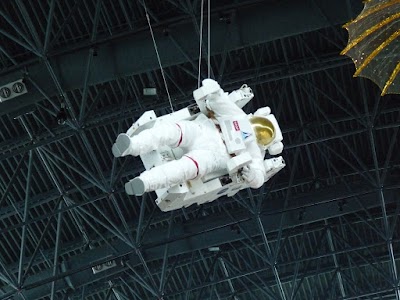 Shuttle astronaut suit and manuevering unit, which they don't use now. 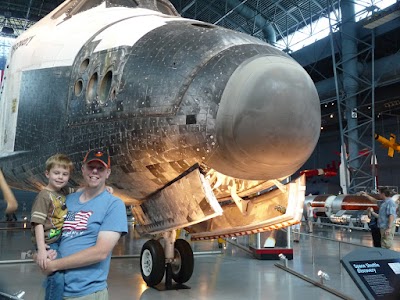 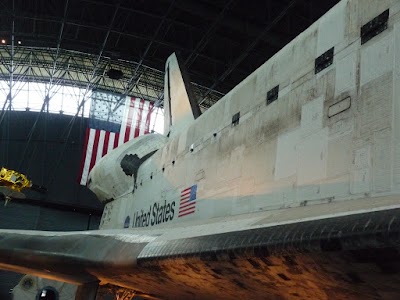 Those big rectangle holes are to equalize pressure in the atmosphere after being in space. 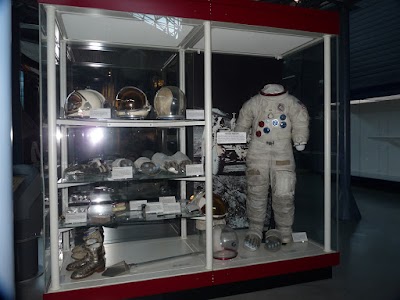 Lots of cool stuff. That space suite was worn on the moon, hence the grey dust on it. It was worn by Jim Irwin, who I went to church with as a young child. 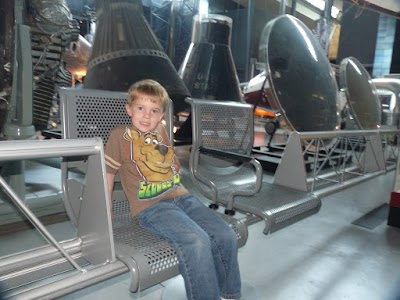 Levi and some capsules 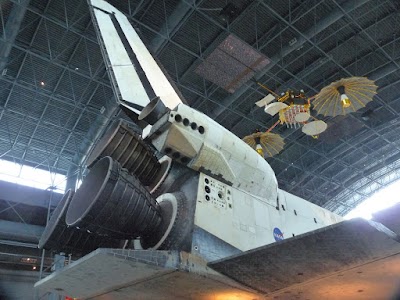 Engines, or at least models of them. 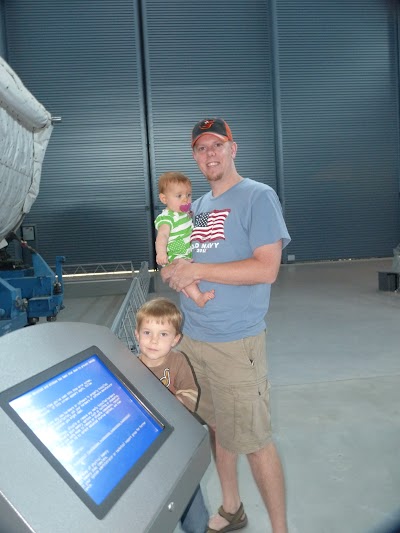 Posing by the crashed display. I find it hilarious when windows crashes on a display. 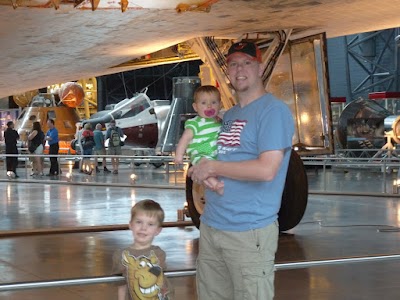 Under the shuttle's tail. 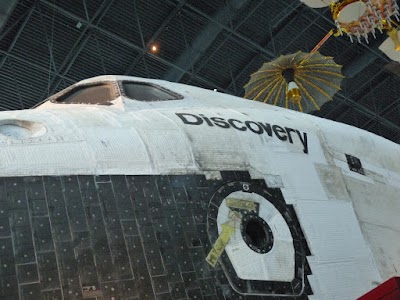 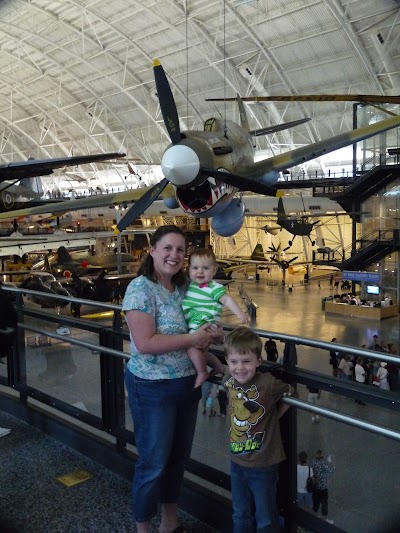 Levi loves the paint jobs on all the old school planes. 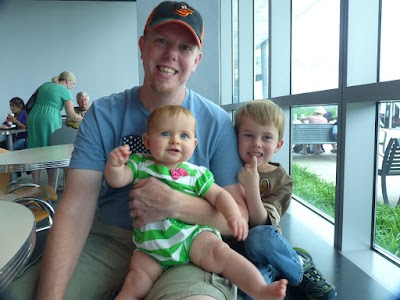 After eating at McDonalds, which really jacks its prices up in there. 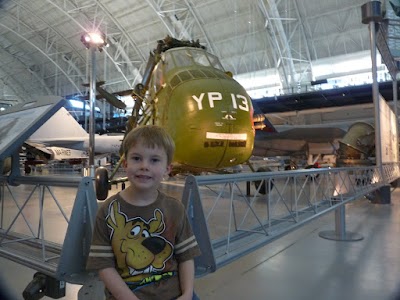 In front of an old helicopter. 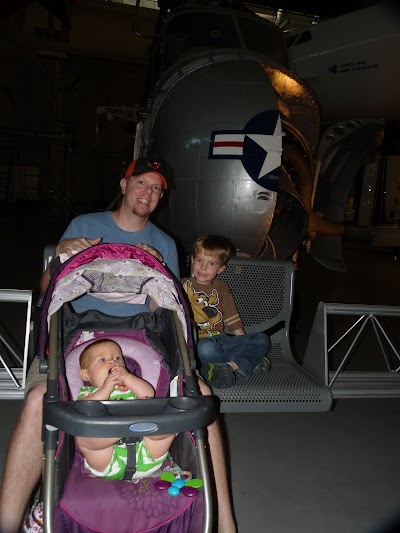 My little miss is so lady like with her feet up. 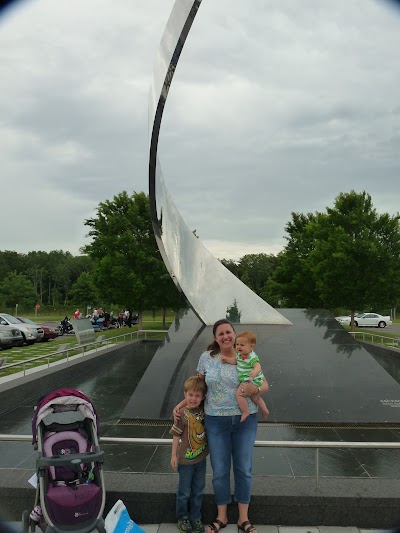 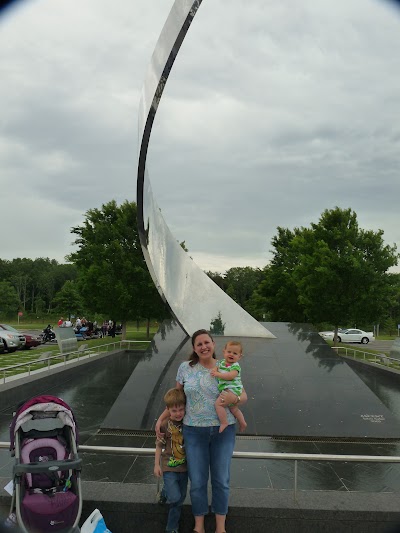 And Levi gets tired of it, but it worked out. This is a statue called Ascent, outside the center.

Next, on to North Carolina.